A New Year for Dialysis—Home and In-Center

This blog post was made by Dori Schatell, MS, Executive Director, Medical Education Institute on January 1, 2015. 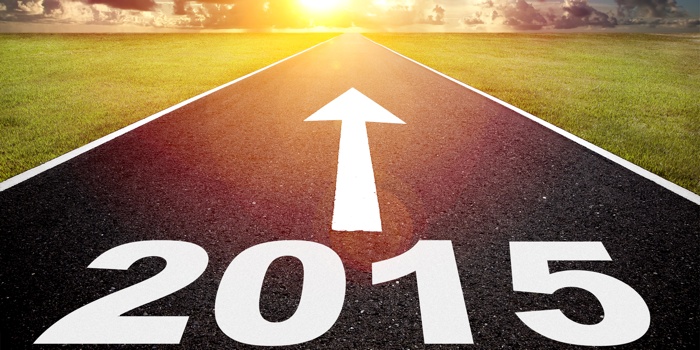 Like 2013, 2014 sped by in a flash and now we have a new, shiny 2015 to look forward to. The FDA’s approval of the NxStage System One for nocturnal home hemodialysis (HD) finally came through! Now, the path is cleared for more Americans to get the most dialysis possible at a time that allows them to spend their days as they choose. Let 2015 be the year of nocturnal home HD!

And, let 2015 be the year that U.S. in-center dialysis outcomes catch up with the rest of the world. There are a few other realities I’d love to see us face as a renal community to make that happen. The 2-day no-treatment gap for standard in-center HD is one of them. In 1999, Bleyer et al[1] did an analysis of 20 years worth of U.S. deaths on dialysis by day of the week, using USRDS data (n=375,482). There was no effect for PD—folks using that treatment were just about as likely to die on a Monday as a Tuesday, Wednesday, Thursday, Friday, Saturday or Sunday. Not so for standard in-center HD. Instead, the pattern looked a lot like this (MWF folks on the left, and TRS on the right). You can see that the risk of cardiac death was 50% higher on the day after the 2-day “killer gap”:

The same researchers (and a few extra) hypothesized that death rates would be highest in the 12 hours before and after the treatments around the 2-day gap.[2] And, that’s just what they found.

So, if someone had a treatment on a Friday morning at 8 am, the rate of sudden cardiac death until Friday night at 8 pm was 70% higher—and from 8 pm on Sunday night until Monday morning, the rate was triple:

What does all this tell us? That Dr. Carl Kjellstrand is right—unphysiology kills. We’ve known for 16 years that going two days in a row with no treatment is a lethal way to dialyze, but we still do it. He estimated in a keynote address at the Annual Dialysis Conference a few years ago that 10,000 Americans die each year solely due to the 2-day “killer gap. ” If dialysis providers would change to a 2-week rotation of every other day treatments, more moms and dads could watch their children grow to adulthood, and more grandchildren could spend time with their grandparents .

CMS can pay for every other day treatments, so providers could charge for 26 extra treatments each year x 400,000 people—or about $2.3 billion a year. (This cost would be partially—if not entirely—offset by fewer hospitalizations, but the Medicare Part A/Part B “wall” (separate buckets of U.S. Federal money for inpatient vs. outpatient care—for our International readers) won’t account for that. Hmm. Why don’t we tear that down in 2015, too?)

Yes, transportation and assigning work shifts to create an every-other-day schedule will be a hassle. But, are those good enough reasons not to save people who would die otherwise? Why not start every-other-day dialysis in 2015? One of the best things about most home dialysis is that it gets rid of that killer gap.

And…a couple of other things I would fix about in-center HD if I were the Queen of Dialysis (so those folks have a better chance to live long enough to switch to home treatments or get a transplant):

Annually the U.S. renal community pats itself on the back for declining mortality rates, and we have made some necessary progress. However, nearly one quarter of all new HD patients still die in the first 12 months, and just 39.8% of prevalent standard in-center HD patients survive for 5 years . We know that standard in-center HD patients who are younger, Black, and who have kidney failure due to glomerulonephritis have higher survival rates.[7] Let’s put our heads together and study WHY certain HD patients survive longer and use what we learn to improve survival for all HD patients. Those who put their lives in our hands deserve no less—in 2015 and every year.