This blog post was made by Dori Schatell, MS, Executive Director, Medical Education Institute on September 18, 2014. 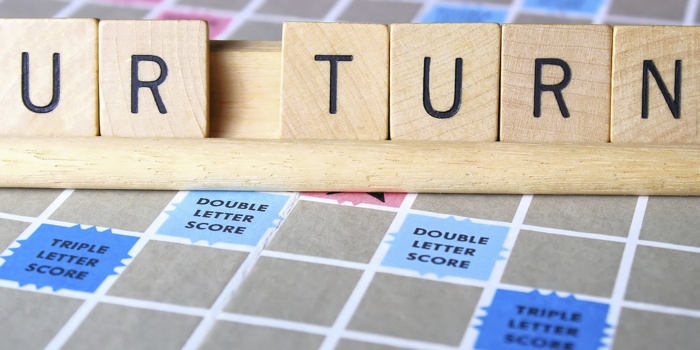 “Sticks and stones may break my bones, but names will never hurt me.”

We've all heard that sing-song phrase as kids, right? Too bad it’s never been true. Names can hurt. Language, especially medical language, is often not neutral and can be:

I’ve seen a lot of all three in the nephrology world, and so have you. Sometimes, we don’t even understand ourselves or each other. For example, it would be helpful if we would adopt clear terms for how to describe HD treatment sessions. i Even journal articles tend not to specify treatment duration or days for HD, assuming that all standard in-center HD is the same, yet we know from the DOPPS that this varies considerably from one country to the next.

When someone says he does “short daily” HD, drilling down may reveal that he does four 4-hour treatments a week, six 3-hour treatments, or even five 2-hour treatments (the latter makes me very, very nervous—it’s less than standard in-center HD! And, yes, I do see it often.) It didn’t help that some of the innovators in what is now being called intensive HD called it “quotidian”—sorry, but one of the worst words ever!

Personally, the word “patient” bothers me when we work in a chronic disease field . I think we’d like people to be patient when their prescriptions aren’t ready, their chairs aren’t ready, their training slots aren’t available yet. But, calling people “patients” seems like asking them to take on a “sick role” where, as Talcott Parson’s claimed, they are exempt from “some or all normal social duties” like work or school.ii

The problem is, Parson’s assumed an acute illness that would go away at some point. CKD is for life, so maximizing good vs. bad days and easing symptoms is what matters, with the aim of helping people to be as active and functional as they can be. If we assume that everyone with failing kidneys should have a forever pass from normal life, we may be lowering our expectations too much. Some people do need this—but not everyone does.

Interestingly (to me, at least), the word “patient” doesn’t appear at all in the DO or the DON’T column of a CDC poster on Communicating with and About People with Disabilities.iii “People first language is used to speak appropriately and respectfully about someone with a disability,” the piece notes. Hmmm. Instead, how about:

Let’s quit using the word “facility,” too—and “unit,” for that matter . When we describe a place where one might go for a home dialysis training or to get treatment, do we really need four syllables—and a word that sounds like a sanitarium? Syllables are the enemy when we are trying to keep our materials clear and understandable to a lay audience. Dialysis is bad enough, with four syllables, which is why we try to abbreviate it to PD or HD as quickly as we can in MEI materials. Unit (two syllables) is shorter, but so vague that consumers may not have any idea what we’re talking about. We use clinic—it’s two syllables, and everyone knows that a clinic is a place to get medical care. With medical homes and accountable care organizations on the near horizon, dialysis clinics may soon offer more “regular” medical services anyway.

Speaking of syllables, there is no prize for using more of them. We are all busy, and plowing through thickets of unnecessary syllables is time-consuming and stressful even when we do know what they mean. (I’ve contacted journal articles authors more than once to confirm that the press interpretation of their piece was, indeed, exactly the opposite of what they intended to say.) Imagine how much worse this process is when you are scared, anxious, and perhaps not the strongest reader even on your best day, or the information you need is not in your native language? The English language is so rich that it’s rare that we must use a 3+ syllable word. Here are some examples:

Words are not our only means of communication, but they do matter. Why not choose words that are respectful, reassuring, and clear?